How The Atomic Bomb was Made

If you’re a Spongebob fan like yours truly….you must have noticed in a few scenes when a huge blast occurs with a mushroom looking cloud 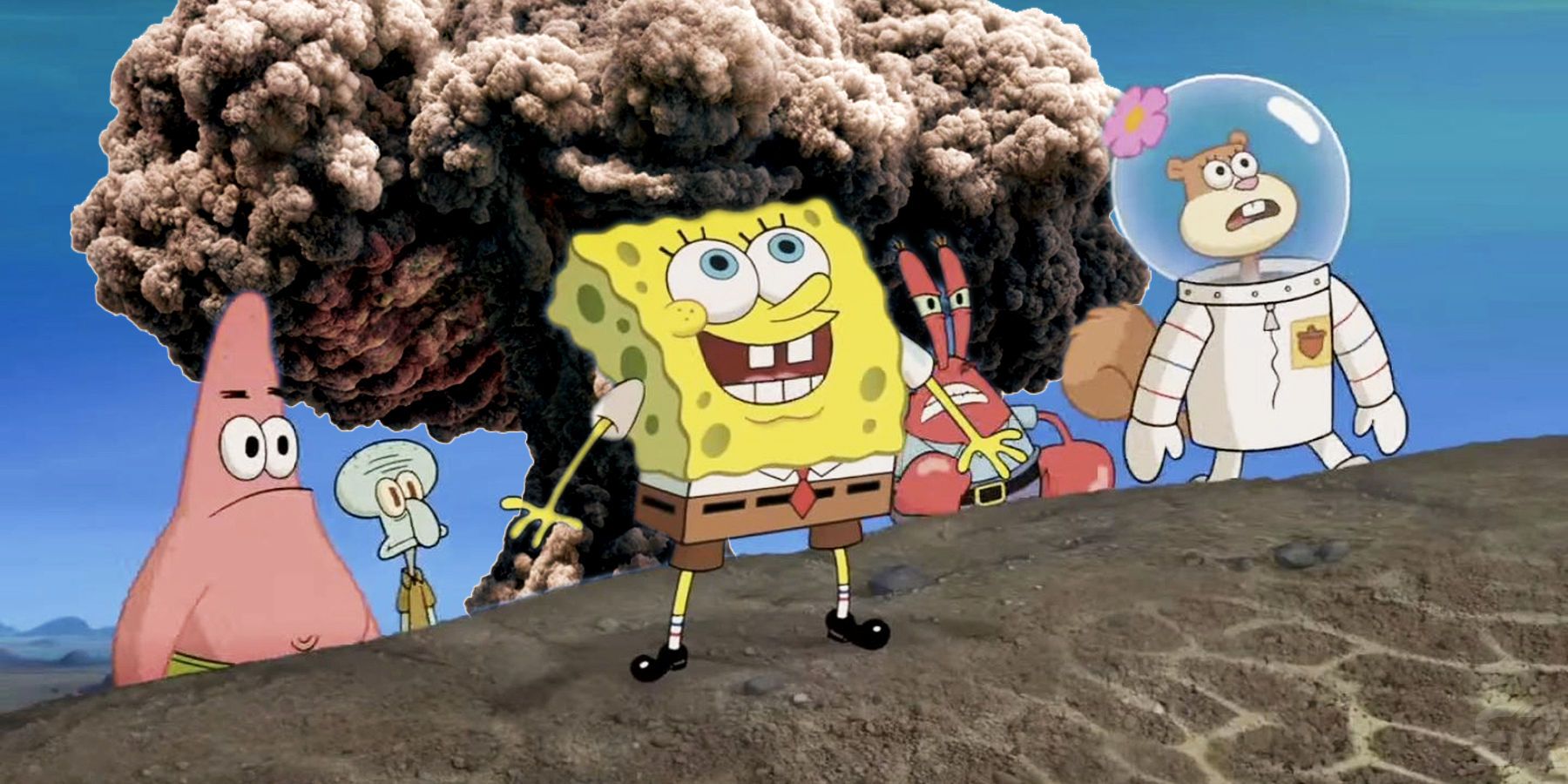 But what is a nuclear bomb?

The development of nuclear technology lead to the creation of atomic bombs, but since it’s creation it has only been used twice by the united states against japan at the end of World War II.

They are various types of nuclear bombs but i’m going to be focusing on just two. The “Atomic bomb” and the “Hydrogen bomb”

The atomic bomb was created by Oppenheimer the head of the Los Alamas laboratory in July 16, 1945. It is produced by nuclear fission

A kind of process whereby the nucleus of the atom is split into smaller fragments by a neutron with ( uranium-235, uranium-233 ) or plutonium.

When a single free neutron strikes the nucleus of an atom of radioactive material like uranium or plutonium, it knocks two or three more neutrons free.

This whole process is instantaneous and emits an enormous amount of energy which interacts with the atmosphere with a shock wave which expands spherically from the center.

The next big guy on the list is the Hydrogen Bomb

The hydrogen bomb uses nuclear fusion for its detonation

Nuclear fusion is a reaction which release atomic energy by the union of light nuclei at high temperature to form heavier atoms.

Hydrogen bombs have a much more destructive force compared to that of the atomic bomb, it was  Edward Teller who invented the hydrogen bomb in 1951.

The process is often referred to as a thermonuclear explosion.

5% of the energy released during a nuclear denotation is in the form of ionizing radiation moving at speeds up to the speed of light.

All of the various radiation particles which include; Gamma, neutron and ionizing radiation are harmful to humans at certain levels

These particles are not only emitted at the time of the denotation but also for long periods after.

Nuclear  radiation, specifically ionizing radiation affects the human body by weakening the DNA either damaging cells enough to kill them or causing mutations which lead to cancer and then death.

How To Make Hot Ice

Hot ice, such a contradictory word. How in the world is ice supposed to be hot? it’s in nature to be cold. Hot ice isn’t called hot ice just because it’s hot, it’s called hot Read more…

How Long Would You Last in Space without Your Helmet

Before reading this article i’d like you to take a moment of thought, how long do you think you would last in space without your helmet? Give yourself an estimate and let me know in Read more…

Why Coffee Keeps You Awake